Why do Teams Exist?

Have you ever thought about why teams exist?

Firstly, let’s define ‘team’. A quick Wikipedia search and here it is – “A team is a group of individuals (human or non-human) working together to achieve a common goal.”

How good is Wikipedia! I like this definition! It’s simple, and most importantly, it has the key words ‘achieve a common goal’.

A ‘common goal’ is always a problem, challenge or issue that the team must work on together, to solve.

Back to the original question, why do teams exist?

In the sporting arena, a team will play against another team and each team must work together to solve the issue of how to beat each other, i.e. win the game. Normally, one team solves that issue better than another – unless you follow the game I love (the ‘real’ football) where it can end up, all too often, in a stalemate.

In an organisation, a team will work on solving an operational issue, a customer issue or a bigger, strategic issue. Any of these will have a negative effect on the company if they are not solved. 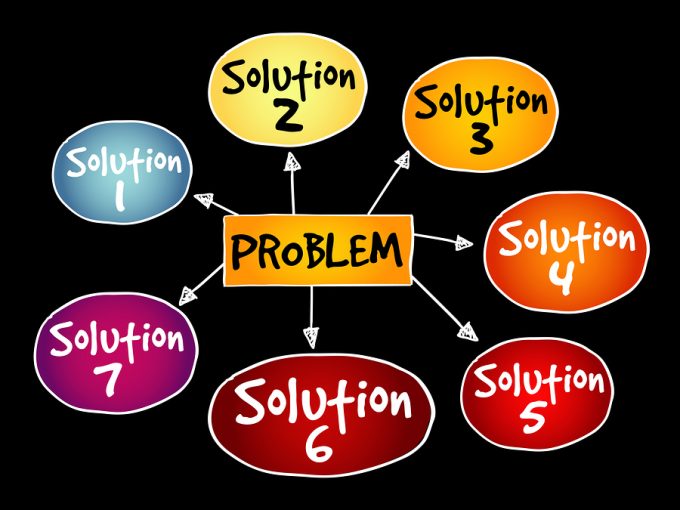 There can also be issues to solve within the team.

Recently, I had a call with a HR leader. During the conversation we got into talking about the senior leadership team she is on and the dynamics of the group. Cutting a very long conversation very short, she mentioned that the team was very cohesive and talked openly about issues.

Now, ‘artificial harmony’ is very common in teams. Knowing this, I just can’t help myself. I had to dig some more. It didn’t take long and an issue came up about the make up of the senior leadership team. It turns out, there are three members of the senior leadership team that shouldn’t be on the team. I asked if anybody else on the team felt the same way. She confirmed everyone held the same view.

For background, when these three members first joined the company they reported directly to the CEO as it was a much smaller company back then. It is now a large organisation and this situation is a legacy from the smaller organisation.

The conversation continued…eventually I had to say, “It’s great the group talks openly about it. What are you doing to solve it?”

A long pause, and then, “Oh, we’re not solving it. We just talk openly about it.”

My response – “What is the use of talking about it if the team is not prepared to do anything to solve it?”

Now, as the HR Leader said, I do believe the team is talking about it – but I suspect not as a team! If I was a betting man, I would put money on it that various members of the team talk about it to each other and it is not spoken about openly in a team meeting…although I am very happy to lose my money on this bet!

What I would also bet on is that the three people (whom the other members agree shouldn’t be on the senior leadership team) know it as well and have not said anything. It could be they don’t feel safe enough to do it, or maybe they don’t have the required level of humility to put the collective good of the team first. Equally, you can say the same for the other members of the team that rightfully (from what I understand) have a place on the senior leadership team.

Either way, this team will never be as good as they desire to be if they don’t solve this issue. If they do tackle it, the team will be stronger for it, and the whole organisation will be a step closer to achieving greatness.

Now sure, issues, especially team related, can be tough to tackle…but in this case, all it takes is for just one member of the team to feel safe enough, or humble enough to put the team first.

Teams exist to solve issues! Not to talk about things with no resolution. That’s exactly how the common phrase ‘not another meeting, I need to get some real work done’ became so popular!

If you enjoyed this article, please check out my other articles here.