Josh shares his thoughts about culture, leadership and teamwork during his time as a professional footballer at the Central Coast Mariners. We contrast his stints from 2010-2013 when the Mariners were a successful club against the latter part of his career where they may have been considered the ‘easy beats’ of the A-League. 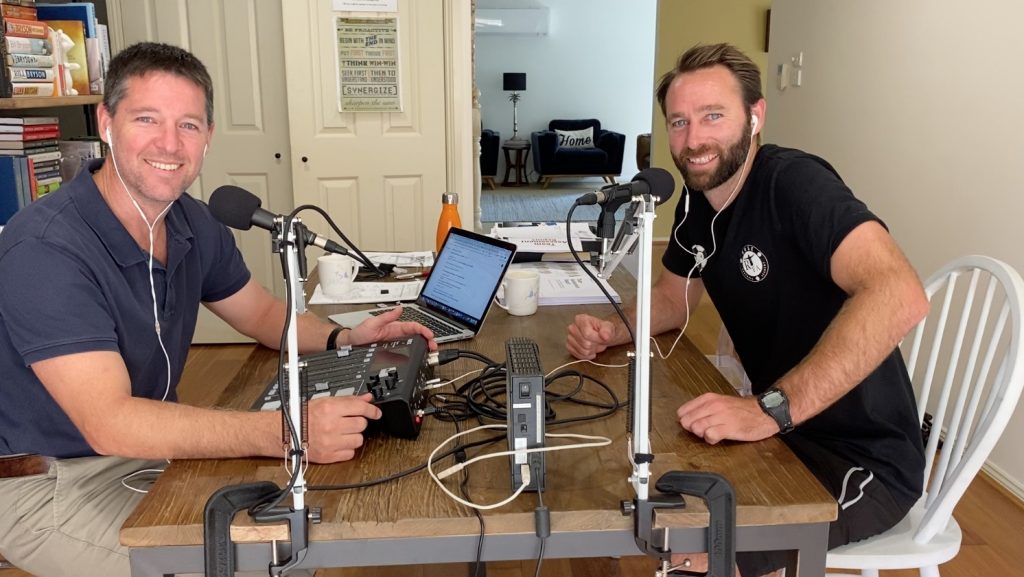